Over time the site has had the honour to be selected for the following awards - Thanks to everyone for their support. 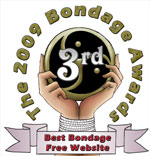 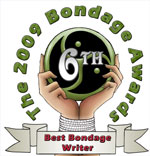 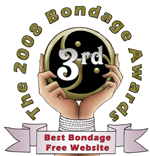 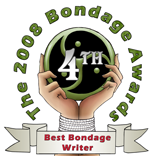 The Signy Awards were an annual award ceremony, whereby websites were nominated for the award by the viewers and voted through various stages by the public. They even set a trophy to the winners through the post! Sadly they no longer exist.

The annual SIGNY awards were awarded to performers, artists, photographers and riggers, writers and models in the field of bondage erotica. More on Wikipedia. 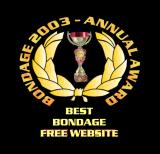